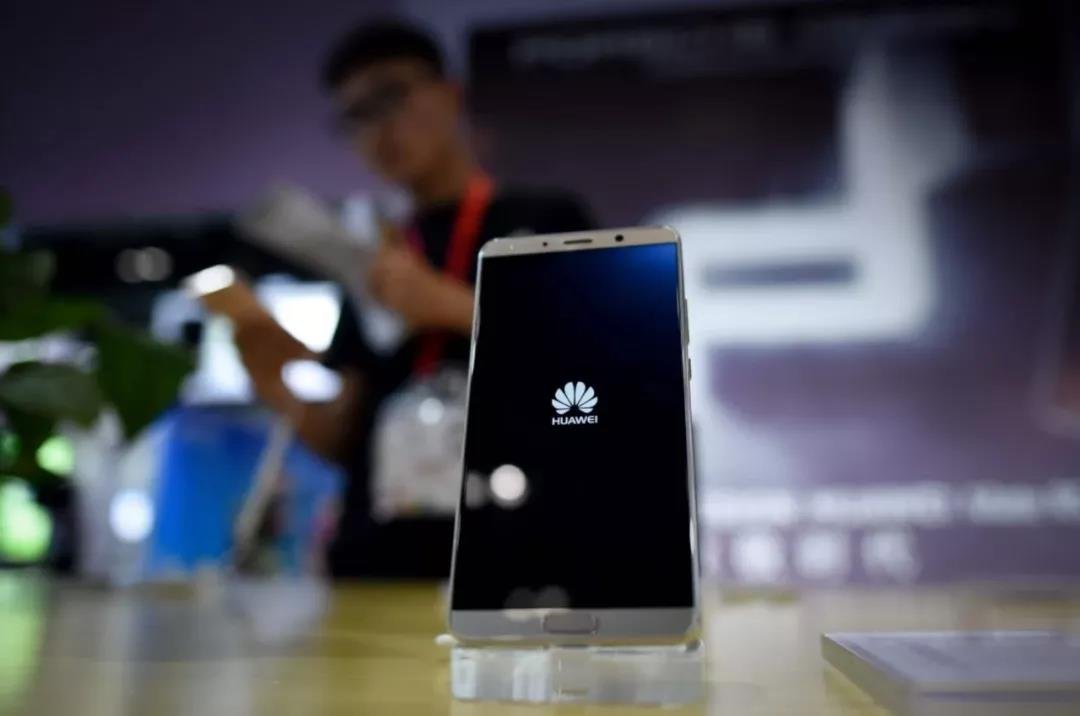 Huawei Technologies has overtaken Samsung Electronics for the first time in global smartphone shipments, driven by increased demand in China as the world’s second-largest economy recovers from disruptions caused by the coronavirus pandemic.
Shenzhen-based Huawei, the world’s biggest telecommunications equipment vendor, shipped 55.8 million Android smartphones in the second quarter, edging out Samsung’s 53.7 million total tally in the same period, according to the latest industry report from research firm Canalys.
“This is a remarkable result that few people would have predicted a year ago,” said Canalys senior analyst Ben Stanton in the report. “If it wasn’t for Covid-19, it wouldn’t have happened. Huawei has taken full advantage of the Chinese economic recovery to reignite its smartphone business.”
Stanton indicated that Samsung, which has a less than 1 per cent share in China, “has seen its core markets, such as Brazil, India, the United States and Europe, ravaged by outbreaks and subsequent lockdowns”.
It marked the first quarter in nine years that a company other than Samsung or Apple has led the global smartphone market, according to Canalys.
Source: Chinadaily