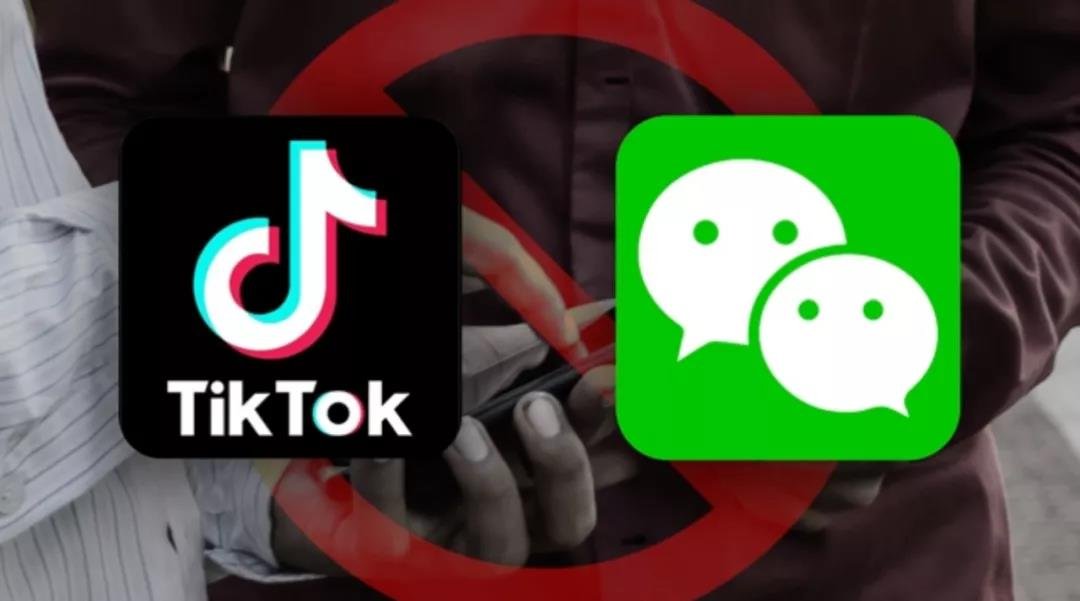 Super app WeChat, the multipurpose messaging and social media platform run by internet giant Tencent Holdings, has ceased operations in India weeks after a previously announced ban, dealing a blow to the millions of Indian users who use the app for personal and business reasons.
Tencent and other Chinese app operators have had no option but to fall in line with India’s ban, at a time when they also find themselves under increasing pressure from the Trump administration in the US over privacy and censorship issues.
India on Monday banned 47 more Chinese apps after blocking 59 others over privacy and national security concerns, according to an information ministry official and media reports.
“Pursuant to Indian law we are unable to offer you WeChat at this time,” said a notice sent by WeChat on Saturday to an undetermined number of Indian users, who were unable to log into the app.

“We value each of our users, and data security and privacy are of utmost importance to us,” the notice said. “We are engaging with relevant authorities and hope to be able to resume service in the future.”