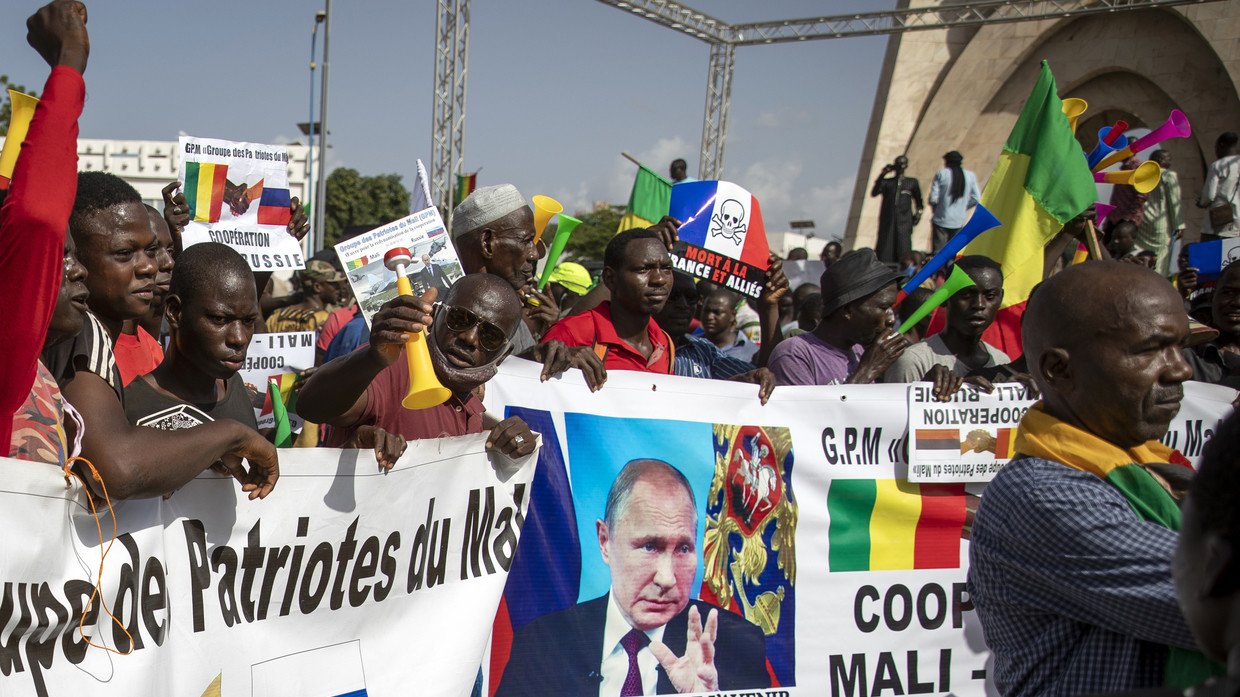 The attitude of France and other EU countries to Africa is “pure neo-colonialism,” Russia’s top diplomat has said

France, as well as other European countries, have consistently demonstrated a “colonial mindset” when it comes to African nations, Russian Foreign Minister Sergey Lavrov has said. The top diplomat made the remarks on Friday during a joint press conference with his Malian counterpart, Abdoulaye Diop, after talks in Moscow.

Namely, Paris has repeatedly raised concerns over growing security cooperation between Bamako and Moscow, Lavrov said. During the talks, the Russian side reiterated its readiness to continue providing “complex support” to Bamako, including training Malian armed and security forces.

“Their dissatisfaction with the decision of the Malian authorities to seek help from foreign powers to provide protection and security is nothing more than the resurgence of a colonial mindset, which the Europeans should have gotten rid of long ago,” Lavrov said.

Other European nations have demonstrated a similar approach to Africa as well, he said, recalling a meeting with his French counterpart, Jean-Yves Le Drian, and EU foreign policy chief Josep Borrell on the sidelines of the UN General Assembly last September.

“Both of them expressed to me, rather tensely, their concerns that Russia is developing ties with Africa and, specifically, with Mali. They justified this position in a rather colonial manner: Africa is an area of responsibility, influence, and interests of the EU,” Lavrov said.

I cannot accept such arguments, this is pure neo-colonialism, the inability to part with the old habits that got Africa into a very bad state back in the day.

Mali is currently ruled by Interim President Assimi Goita, an army colonel who led the 2020 military coup against then president Ibrahim Boubacar Keita – as well as the May 2021 coup against his successor, Bah N’Daw.

Following the latest coup, relations between Mali and its former metropole, France, have gradually deteriorated. Paris, as well as other Western powers, have accused Goita’s government of hiring Russian private military contractors to fight Islamist insurgency in the country’s north.

The country has gradually suspended its cooperation with France, ultimately pulling out of defense accords with Paris earlier this month. Bamako cited “flagrant violations” of the nation’s sovereignty allegedly committed by French forces deployed there.

This week, Mali also withdrew the G5 Sahel Force, a multinational taskforce established back in 2017 to fight Islamist insurgency in the region. On the same day, Bamako revealed it had quelled a new coup attempt, allegedly undertaken by a “small group of anti-progressive Malian officers and non-commissioned officers” supported by an unspecified “Western state.” 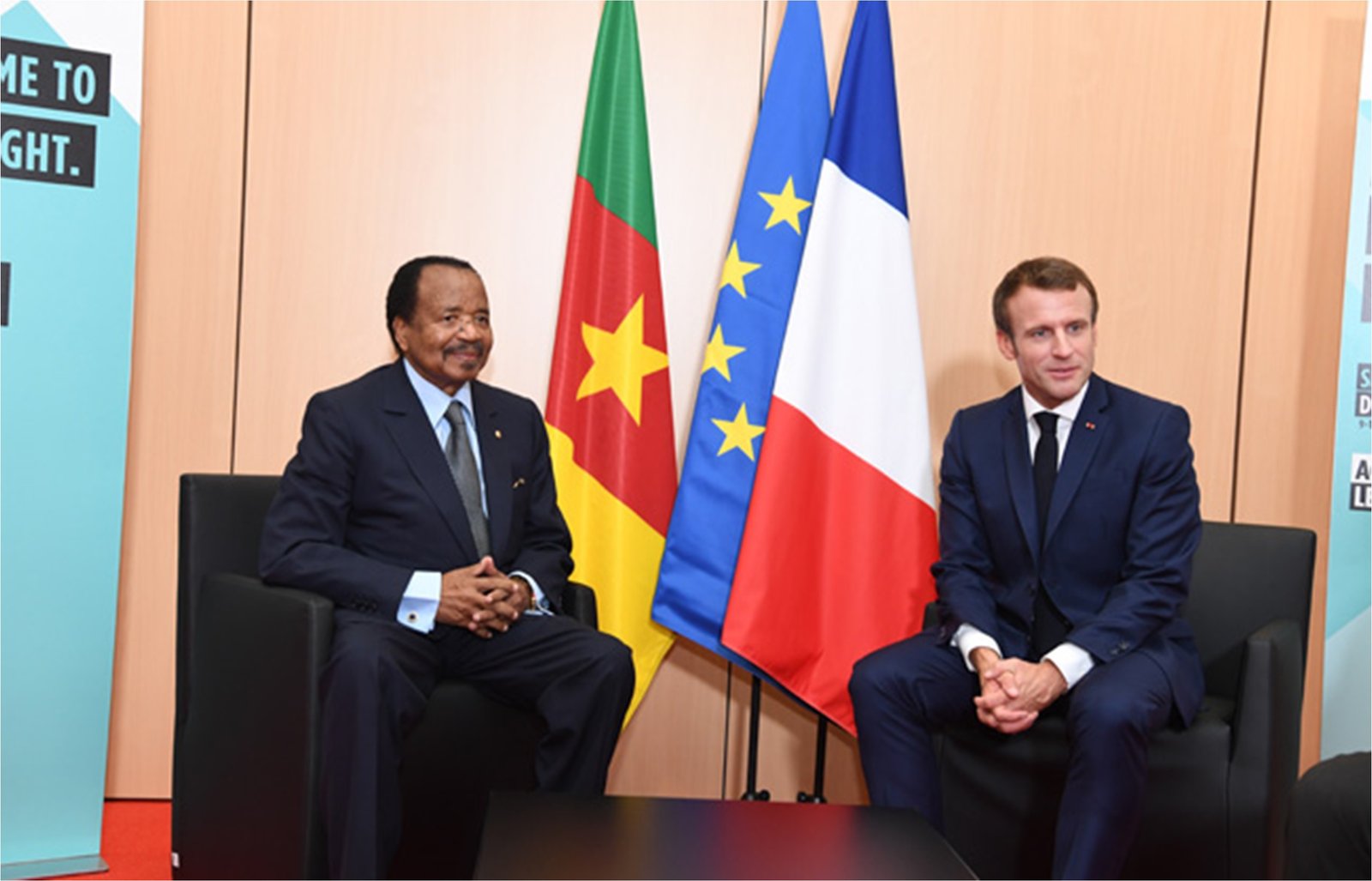 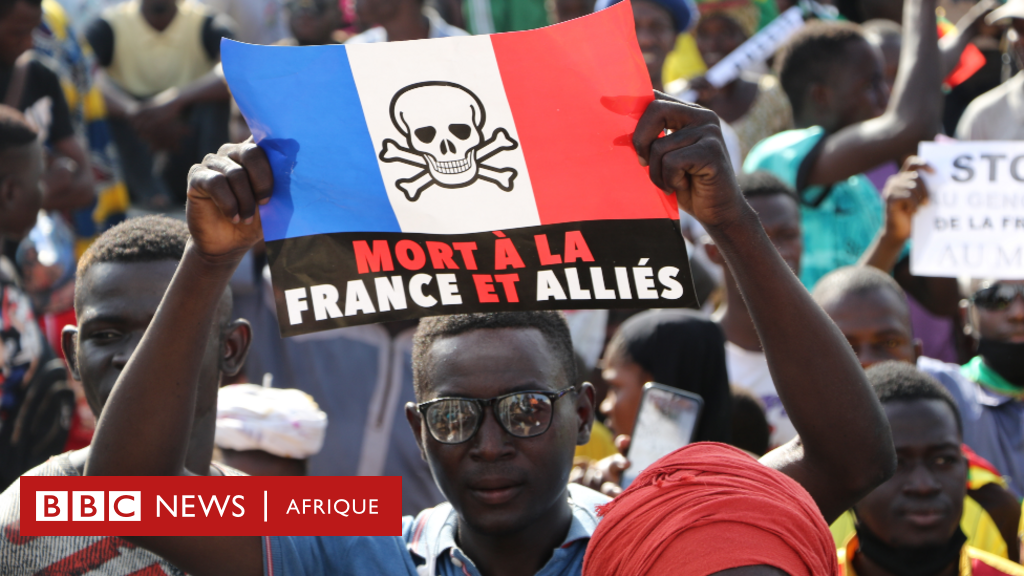