NANCY PELOSI IN TAIWAN: TREASON OR FIDELITY TO THE UNITED STATES OF AMERICA? 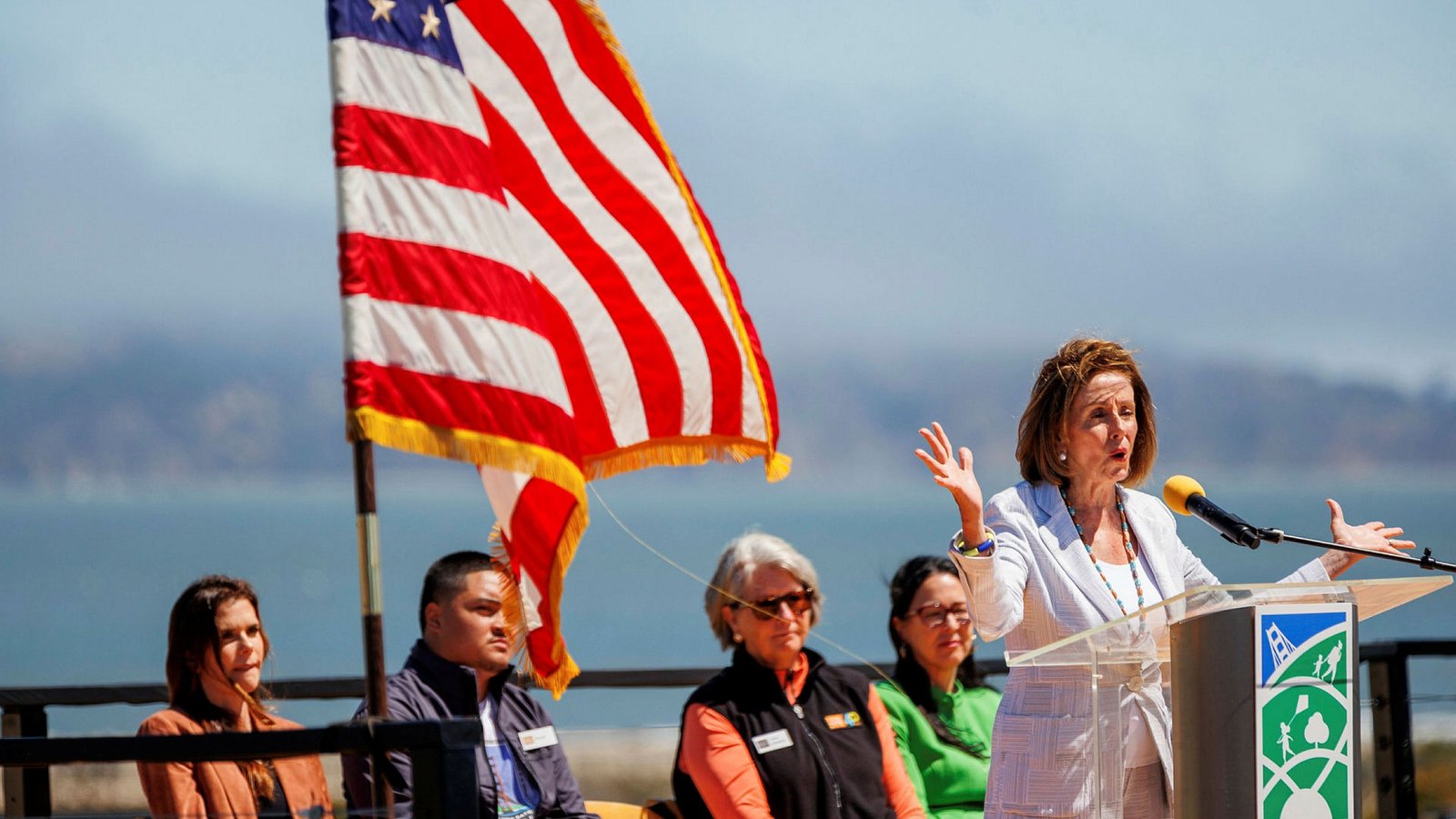 NANCY PELOSI IN TAIWAN: TREASON OR FIDELITY TO THE UNITED STATES OF AMERICA?

On August 2 and 3, 2022, as part of her tour of the Asia-Pacific region, the Speaker of the lower house of the US Congress, Nancy Pelosi, visited Taiwan. This is the first visit by an American politician of this rank in the last 25 years.

However, in view of the major events that preceded this trip of the Speaker of the House of Representatives to the Chinese region of Taiwan, we may have believed for a time that the 3rd American personality has betrayed her own country and pushed the Biden administration to commit a “diplomatic error of the century”.

Indeed, in his telephone conversation with Chinese President Xi Jinping on July 28, US President Joe Biden reaffirmed that the US’ one-China policy has not changed and will not change, and that the US does not support Taiwan’s independence.  Added to this, was the firm opposition of the Chinese people and the unfavorable advice of political and academic circles in the United States and other countries.

But all this did not prevent the Speaker of the US House of Representatives, Nancy Pelosi, from going to the island of Taiwan on August 2, aboard a US military plane. This move undoubtedly constitutes blatant interference in China’s internal affairs. China’s sovereignty and territorial integrity have been violated by the US side, which is once again betraying its commitments regarding the Taiwan issue.

Is this a double betrayal on the part of Nancy Pelosi, who by her personal actions is trying to fan the flame between two great powers such as China and the United States, or is it once again the double standards of the American government in which Nancy Pelosi is only a pawn of the chessboard?

For geopolitical purposes, the US side is notorious for its poor record of inconsistency between words and deeds.  The Chinese Ambassador to France His Excellency LU Shaye in an Interview with the French media Europe 1 reaffirmed that: “Between China and the United States we have three joint communiqués. The first communiqué is on the establishment of diplomatic relations. In this the Americans have pledged that ‘The United States of America recognizes the government of the People’s Republic of China as the sole legal government of China. In this context, the people of the United States will maintain cultural, trade and other unofficial relations with the people of Taiwan.” The United States, having established diplomatic relations with China, can only maintain unofficial relations with Taiwan. So Nancy Pelosi is the third figure in the federal power of the United States. Her visit to Taiwan is obviously not an unofficial visit. Her contact with the number one taiwanese authorities is an official contact.”

What a strange scenario on the part of the United States, which claims to be the gendarmes and peacekeepers of the world! The United States has repeatedly reaffirmed the country’s adherence to the one-China principle, while allowing one of its most important political figures to lead a delegation on a U.S. military plane to Taiwan in defiance of the sovereign will of the Chinese people. Isn’t this hypocrisy at the highest level?

Former U.S. President Donald Trump called Congresswoman Nancy Pelosi’s trip to Taiwan stupid because of the current tensions between the U.S. and China, and even given the major conflicts currently facing the entire planet.

Mr. Trump expressed hope that in the midterm elections to Congress in November this year, Republicans will take the majority of the terms and “remove the crazy Nancy Pelosi”. “What is this devilry? What was she doing in Taiwan? ” said the former U.S president. “China and Taiwan are next,” he said in a speech broadcast by Newsmax TV. “Just follow what’s going on, and it’s happening right before your eyes. How stupid it is that she [Pelosi] went there,” Trump said.

Those who play with fire will perish by fire

President XI Jinping, in his telephone conversation with President Joe Biden, said that the will of the Chinese people is inviolable, and those who play with fire will perish by fire. The Chinese Defense Ministry spokesman also said that the Chinese People’s Liberation Army will not sit idly by.

It is clear that the Speaker of the lower house of the US Congress through her trip to Taiwan remained faithful to the American policy of “divided to rule” and bravely served the selfish interests of her country.  Following the trip, Beijing imposed sanctions on Nancy Pelosi and her family and suspended several Sino-U.S. intergovernmental mechanisms. In addition, as part of the unauthorized visit to Taipei, the Chinese military launched a large-scale military live-fire exercise in six areas adjacent to Taiwan on August 4, which lasted until August 7.

Countries of the world support China

So far, 181 countries recognize that there is only one China and taiwan is an integral part of China.

The three China-US joint communiqués constitute a political commitment by both sides, and the one-China principle is the political foundation of China-US relations. The United States recognizes the Government of the People’s Republic of China as the sole legal government in China, and in this context, the people of the United States maintain cultural, trade, and other unofficial relations with the people of Taiwan. All this is written in black and white and the governments of the world will not fail to remind these writings to the American government in case they have some memory problems. 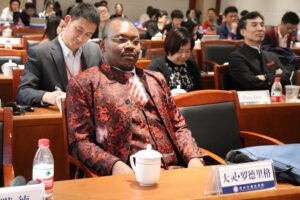 Lecturer at the Institute of African Studies

Vice Director of the Center for Francophone Studies, Institute of African Studies, 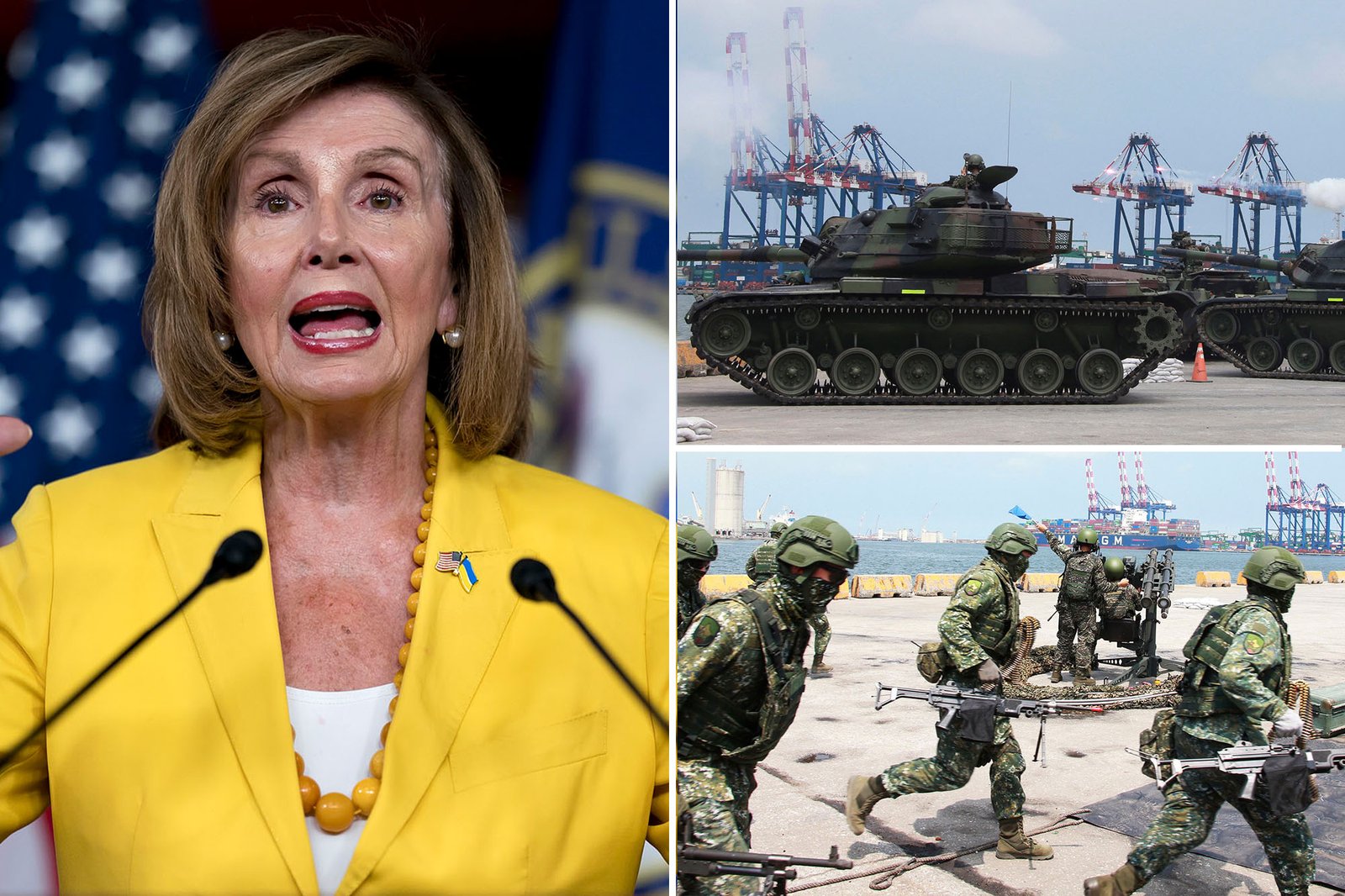 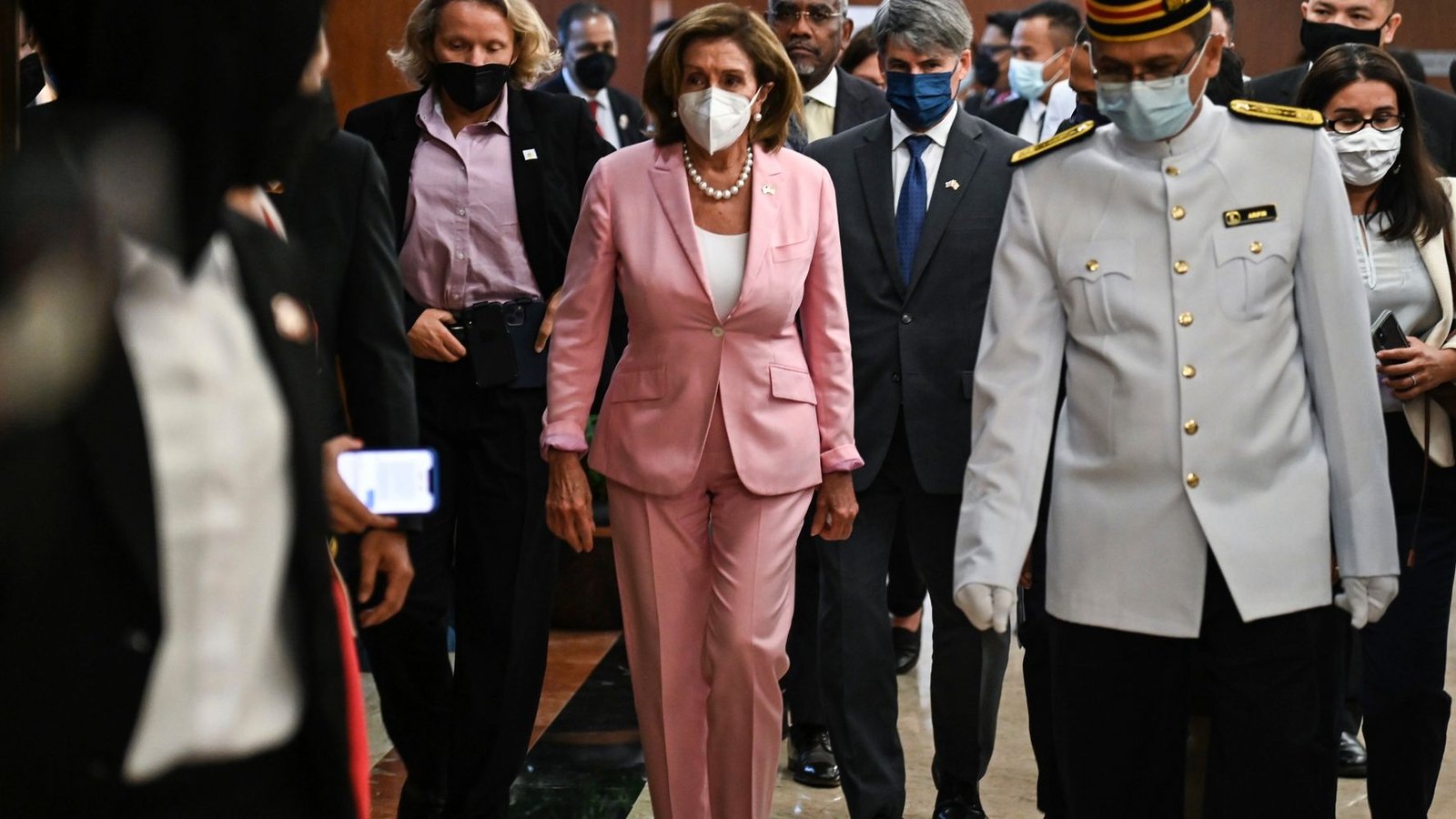 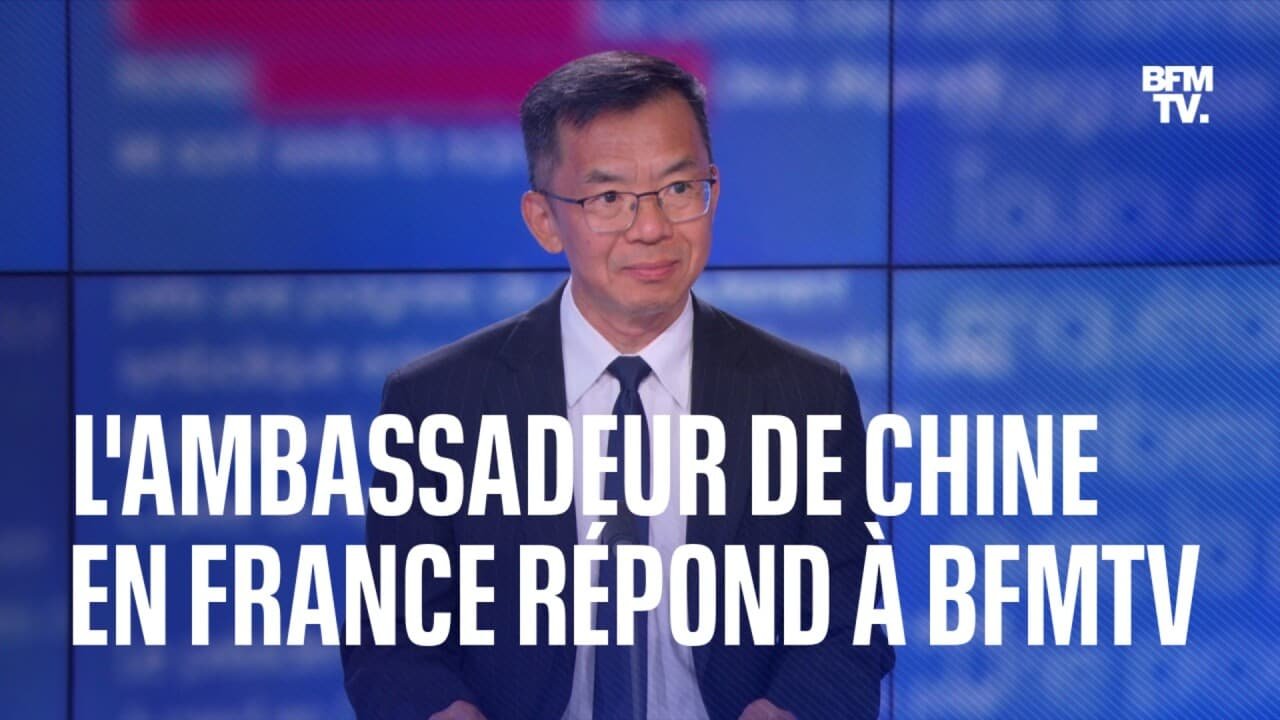