Chairperson of the African Union (AU) Commission, Moussa Faki on Wednesday listed the preconditions for the emergence of a new Africa”.

In a message to commemorate the 2022 Africa Day, Faki said a new Africa would emerge once there was a focused pooling of the continent’s energies and the abundant resources found across the continent.

According to him, the challenges hindering the effective implementation of decisions, treaties, conventions, and strategies need to be identified and tackled in order to create the necessary atmosphere for the emergence of a new Africa.

This year’s Africa Day has the theme: “Strengthening Resilience in Nutrition and Food Security on the African Continent: Strengthening Agro-Food Systems, Health, and Social Protection Systems for the Acceleration of Human, Social, and Economic Capital Development”.

Faki said, in response to the food and nutrition crisis in the continent, the AU has taken a number of initiatives, including the Comprehensive Africa Agriculture Development Programme (CAADP).

He said the AU commission had also worked assiduously to address concerns about health, education, infrastructure, energy, science, and research, as far as its resources allowed.

“These are the sectors whose promotion and realisation are necessary conditions for the development of Africa.

“In the trajectory of its evolution, the OAU transformed into the AU, thus manifesting a paradigm shift for strategic adjustment and operational efficiency with the sole objective of giving substance and consistency to `the Africa we want’.

“More than in the past, the challenges are ever more numerous and sometimes more complex, making it more difficult to meet them successfully,” he said.

The AU chair said for the past ten years, Africa had been confronted with the challenges of terrorism, violent extremism, and transnational crime.

He said terrorism in particular was constantly gaining ground.

“Today, many states devote a good part of their resources and energies to fighting or protecting themselves against this phenomenon, thus depriving vital sectors such as health and education of the resources they need.

“Africa is also faced with the disasters generated by bad governance, which can no longer be concealed by the demand for transparency imposed by a population that is increasingly open to the world through the new information and communication technologies.

“Phenomena such as corruption, inter-communal conflicts, recent waves of unconstitutional changes, among others, are the most visible avatars of this governance,” he said.

Faki identified youth unemployment and the persistent precariousness of the women of the continent as some of the challenges needing urgent responses “because this category of the African population no longer accepts to be a passive spectator of its destiny”.

He said that in the face of challenges, the AU continued to react rationally through a series of actions and an abundant normative production contained in decisions, conventions, and strategies determining the mechanisms of action to attain the desired objectives.

Highlighting some of the commission’s impact, the AU chief stressed that determination and solidarity were always clearly demonstrated by the commission in the face of challenges.

“The strong mobilisation of African leaders and the effective coordination provided by the African Union in the Continental Response to the coronavirus are testimony to the ability of Africa to face the challenges in a united and resolute manner.

“The results we get have not always matched our ambitions, but we are on the right path,” he said.

The News Agency of Nigeria (NAN) reports that Africa Day is observed annually on May 25 to mark the founding of the Organisation of African Unity (OAU) on May 25, 1963.  (NAN) 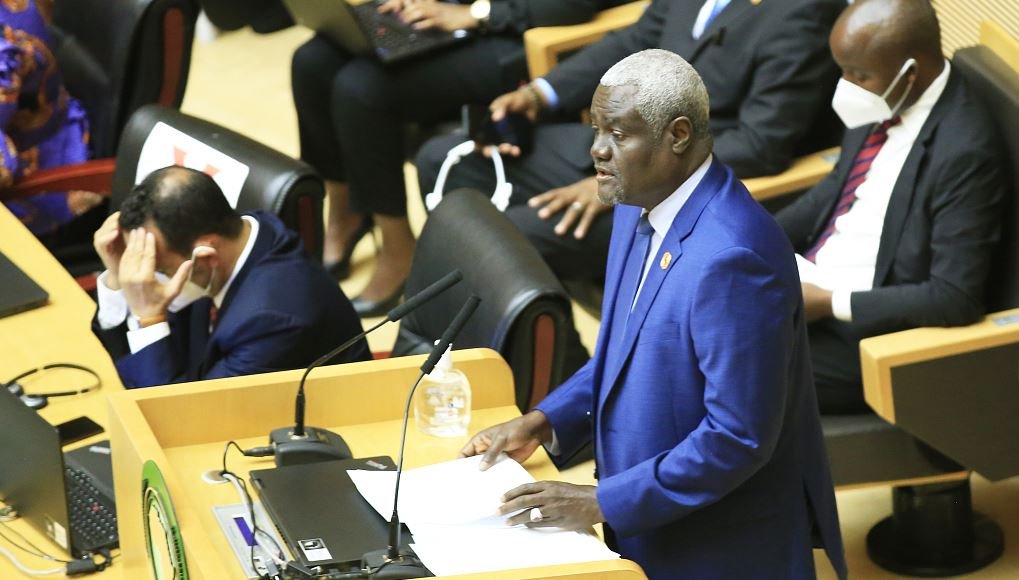 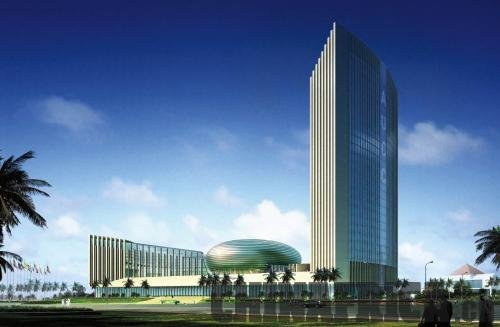