Upholding The CPC’s 20th National Congress from an African Perspective 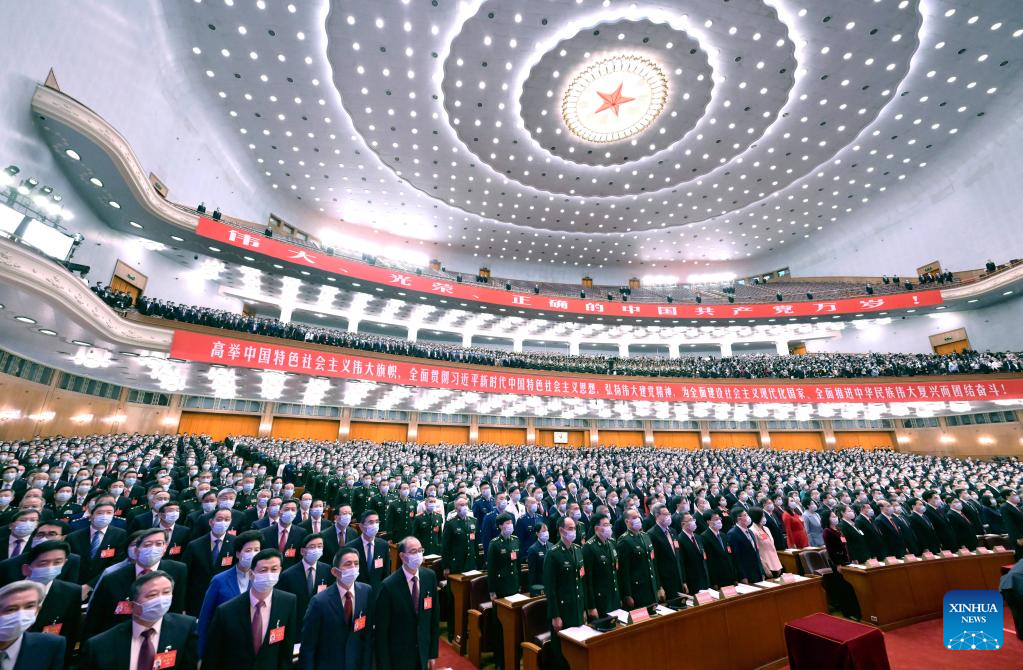 Upholding The CPC’s 20th National Congress from an African Perspective

The National Congress of the Chinese Communist Party is theoretically the highest body within the Chinese Communist Party (CCP) that is held every five years. The Congress is the public venue for top-level leadership changes in the CCP and the formal event for changes to the Party’s Constitution, and therefore has gained international media attention. Its 20th edition took place on Sunday 16th October, 2022 at the Great Hall of the People in Beijing. Xi Jinping, the General Secretary of the Communist Party of China and current president of the People’s Republic of China, delivered a report to the congress on behalf of the 19th CPC Central Committee.

Xi Jinping’s report mainly highlighted the CPC’s central task to fully implement the Thought on Socialism with Chinese Characteristics for a New Era, to achieve the unity of the country and advance the great rejuvenation of the Chinese nation on all fronts.

Of course, building a modern strong socialist and prosperous country with Chinese characteristics, largely depends on the determination and fighting spirit of the Chinese people united, but also on the balance between China and the outside world through China’s foreign policies. Theses major goals do not go without challenges:

Xi Jinping said on Sunday that the CPC will implement its overall policy for resolving the Taiwan question in the new era and unswervingly advance the cause of national reunification. “We will continue to strive for peaceful reunification with the greatest sincerity and the utmost effort, but we will never promise to renounce the use of force, and we reserve the option of taking all measures necessary. This is directed solely at interference by outside forces and the few separatists seeking ‘Taiwan independence’ and their separatist activities; it is by no means targeted at our Taiwan compatriots,” he said in the report.

The expression “outside forces” used by president Xi here, clearly demonstrates that some countries or foreign organizations are still interfering in China’s domestic affairs, and therefore undermining China’s sovereignty and threatening the world peace and balance. This is reminiscent of the recent visit to Taiwan of Nancy Pelosi on August 2. The Speaker of the United States House of Representatives took aboard of a US military plane to the Taiwan island, a move that constitutes a blatant interference in China’s internal affairs. China’s sovereignty and territorial integrity was therefore violated by the US side, which was once again betraying US commitments regarding the “China-US Three Joint Communiqués” as well as “The One-China Principle” that is the political foundation of China-US relations.

President Xi concluded in the report that, “Resolving the Taiwan question is a matter for the Chinese, a matter that must be resolved by the Chinese,” and he firmly believe that “Complete reunification of our country must be realized, and it can, without doubt, be realized!”

Speaking of “Human community with shared future”, president Xi has opted to promote investment liberalization and oppose protectionism. For him, globalization is a historical outcome of social productivity and technological progress. Innovation, win-win cooperation, fair and equitable governance, and a balanced, equitable and inclusive development model are commonly valuable for all nations that sincerely seek for the prosperity. Therefore, nations of the world should joint hands to safeguard world-peace and promote co-development to create a better future for the human community. 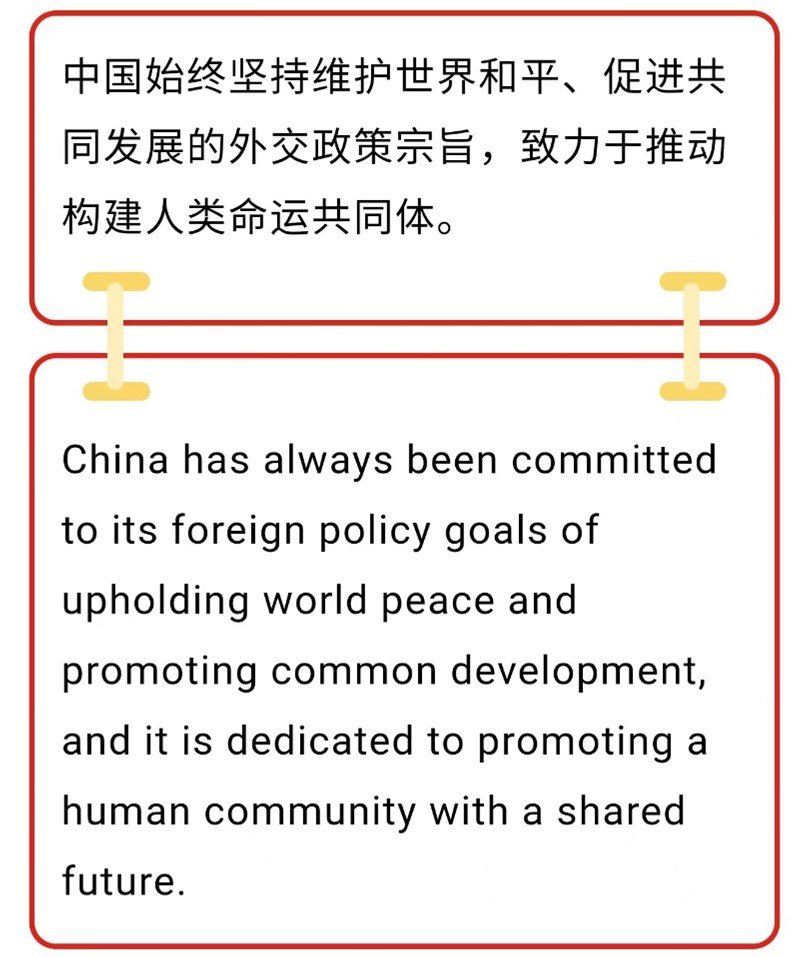 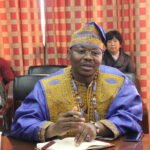 About the Author of this article

Vice Director of the Center for Francophone Studies,